We preparation for IT, I decided to rewatch the miniseries. This series scared me as a kid and made me hate clowns. IT is a supernatural horror drama miniseries directed by Tommy Lee Wallace and adapted from the Stephen King novel of the same name. It stars Richard Thomas, John Ritter, Annette O’Toole, Harry Anderson, Dennis Christopher, Tim Reid, Richard Masur and Tim Curry. The child are played by Jonathan Brandis, Seth Green, Emily Perkins, Brandon Crane, Adam Faraizl, Marlon Taylor, and Ben Heller.

In preparation for 2017’s IT, I decided to rewatch the original miniseries. This series scared me as a kid and made me hate clowns. IT is a supernatural horror drama miniseries directed by Tommy Lee Wallace and adapted from the Stephen King novel of the same name. It stars Richard Thomas, John Ritter, Annette O’Toole, Harry Anderson, Dennis Christopher, Tim Reid, Richard Masur and Tim Curry. The child are played by Jonathan Brandis, Seth Green, Emily Perkins, Brandon Crane, Adam Faraizl, Marlon Taylor, and Ben Heller.

The plot is about an alien shapeshifter which transforms itself into its prey’s worst fears and is mostly seen as a clown called Pennywise (Curry). It mainly eats young children of Derry, Maine and now is after The Losers Club. The series occurs when this club are children and adults. As kids, they survive the torture by Pennywise and vow to return to Derry if it does. As adults, they return when a young girl is killed to face the evil clown who’s overshadowed their lives. 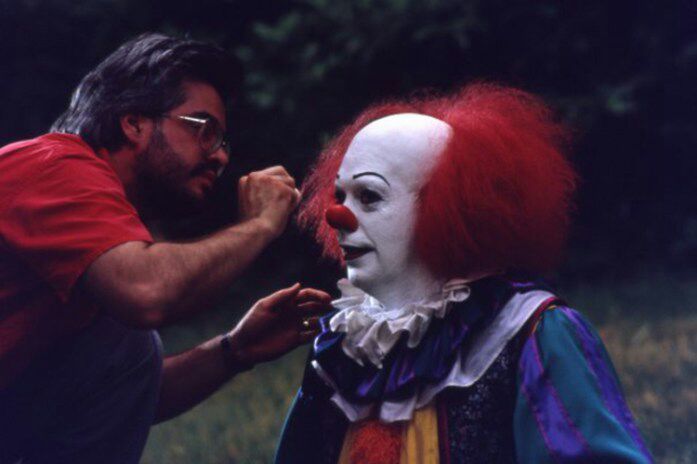 In the first half of the series, Wallace does provide some truly creepy moments. He provides some great building up that is fairly safe when it comes to horror films. It doesn’t have a lot of got or violence but the environment that is set up is beyond creepy. The cinematography and music are great that add to the miniseries’s atmosphere. This miniseries is able to combine childhood nostalgia with an eerieness that is felt mainly due to the children and Curry.

Curry as Pennywise is absolutely brilliant. He is able to create this character that is still creepy to this day. While it looks like the 2017 version will be more so, Curry does a great job here playing this horrendously evil clown. In addition all the kids are great and you can feel for them as they are being scared by this demon. If you’re a fan of Stephen King’s, Stand by Me, you’ll enjoy them here. It has the same vibe with the kids just with mystical aspects.

Where this movie falls off is the second part. I just did not care about the adults. They honestly were annoying to hear and their writing was terrible. Did the writers just forget about the characters that had shown in the first half? The reveal of the actual look of IT is awful in comparison the clown form. I would say also the flow of the film is quite odd in the second half. For example, there would be random flashbacks to scenes that only were there to give the characters reason for one line of dialogue. This would then lead to some choppy editing and odd close ups. I also have a big problem with how the series ends. The way they beat IT is the same way they do in the first half but it takes them a lot of time to go through with it. The effects are clearly dated and were painful to watch especially you know Teenage Mutant Ninja Turtles came out this year and it had better effects. In addition, the epilogue is rushed as shown with two characters getting married and getting pregnant in less than five seconds. They they bring back a character to normalcy that you didn’t care about in the first place. The second half of the film was just boring whenever Curry wasn’t on screen.

Was this miniseries as scary as I remember? No definitely not but I can see what scared me and it was Curry. He makes the first half worth watching but the second half only tolerable to see the end. The children are very likeable and that’s probably due to King’s writing. I have not read the book and cannot discuss how that compares however the children were the second best thing of the series next to Pennywise. I would say if you remember it being creepy and scary, keep it that way and don’t rewatch the second half. The second half will most likely destroy that for you but I’d say the first half is worth a rewatch. Due to that second half, it honestly makes this film sort of average.

What did you all think of the film?

Let me know in the comments section.

If you want to read my other reviews, click on my logo at the end of the review.

If you want to check out the reviews of films I watched prior to April 2017, click here: https://goo.gl/gkAOAt!

Please also follow me, @TheFormalReview, and @FilmHypeHQ on Twitter for more reviews and up to date movie news!

Also if there is a film you want me to review, please let me know! I am open to requests! 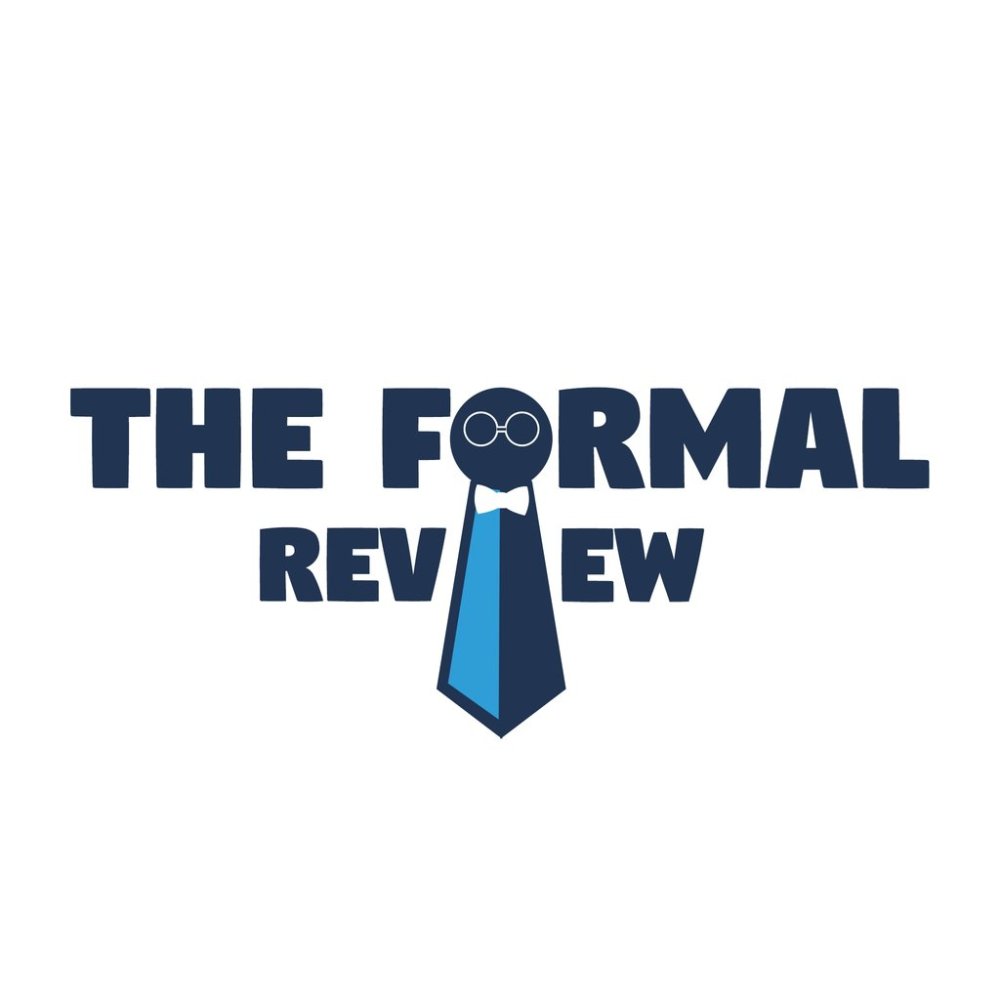